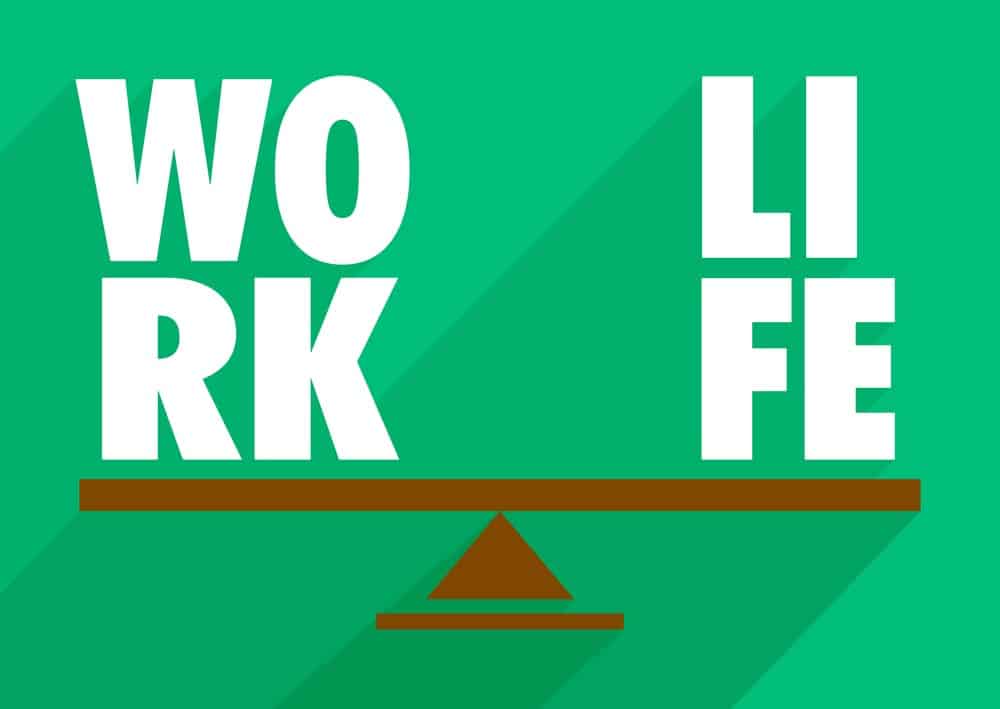 How many of your New Year’s Resolutions will you stick with for the rest of 2020? We all know the classic resolutions – losing weight, exercising more, saving money, traveling – but what about work?

According to this Zapier poll, 75% of Americans are knowledge workers which means you likely commute to an office and perform your work on a computer. Since we spend over a third of our lives at work (and another third sleeping), why not set a New Year’s Resolution for your job or business?

We’ve compiled a list of the top 3 work resolutions for 2020. Keep reading to find the #1 resolution of everyone we surveyed!

Knowledge workers are working, on average, 10 hours a day. Additionally, work days don’t just start on Monday and end on Friday. Many of us are working weekends and in the evenings too.

Much of that work is busywork. Of those who responded, they spend roughly 6 hours a day on meaningful work and 4 hours on busywork. Nearly 30% said they want to become more efficient at work in 2020 as part of their New Year’s Resolution plan.

Not surprisingly, 9 in 10 knowledge workers stated that they found parts of their job to be stressful. The study found that being overloaded with busy work was at the top of the stress list while poor health benefits was at the bottom.

Not only are knowledge workers stressed about busy work, but nearly 73% of those who were surveyed said parts of their life have been negatively impacted by their job.

Just under half of those who were surveyed said their mental or physical (or both) health was negatively impacted by being stressful work environments. The remaining half all said their hobbies, personal relationships, and overall happiness was negatively affected by their job.

Funny enough, about 20% (1 in 5) have said they’ve taken a nap while on the job! This isn’t surprising considering how over worked and stressed knowledge workers are. Many of them are not sleeping well at night because of anxiety and constantly thinking about what they need to get done at work.

Big shock! Americans want more money for the work they are doing. We drilled down on the tactics the people we surveyed are using to get a raise in 2020. The main areas people are focusing in on are critical thinking and leadership skills. In order of importance, here is the list of skills knowledge workers are attaining to attract more money:

Surprisingly “learning to code” is no longer the main skill people are attaining to level up their skills. Knowledge workers were almost twice as likely to say “automation” was more important than coding and programming to get a raise.

This website uses cookies to improve your experience while you navigate through the website. Out of these, the cookies that are categorized as necessary are stored on your browser as they are essential for the working of basic functionalities of the website. We also use third-party cookies that help us analyze and understand how you use this website. These cookies will be stored in your browser only with your consent. You also have the option to opt-out of these cookies. But opting out of some of these cookies may affect your browsing experience.
Necessary Always Enabled
Necessary cookies are absolutely essential for the website to function properly. This category only includes cookies that ensures basic functionalities and security features of the website. These cookies do not store any personal information.
Non-necessary
Any cookies that may not be particularly necessary for the website to function and is used specifically to collect user personal data via analytics, ads, other embedded contents are termed as non-necessary cookies. It is mandatory to procure user consent prior to running these cookies on your website.
SAVE & ACCEPT